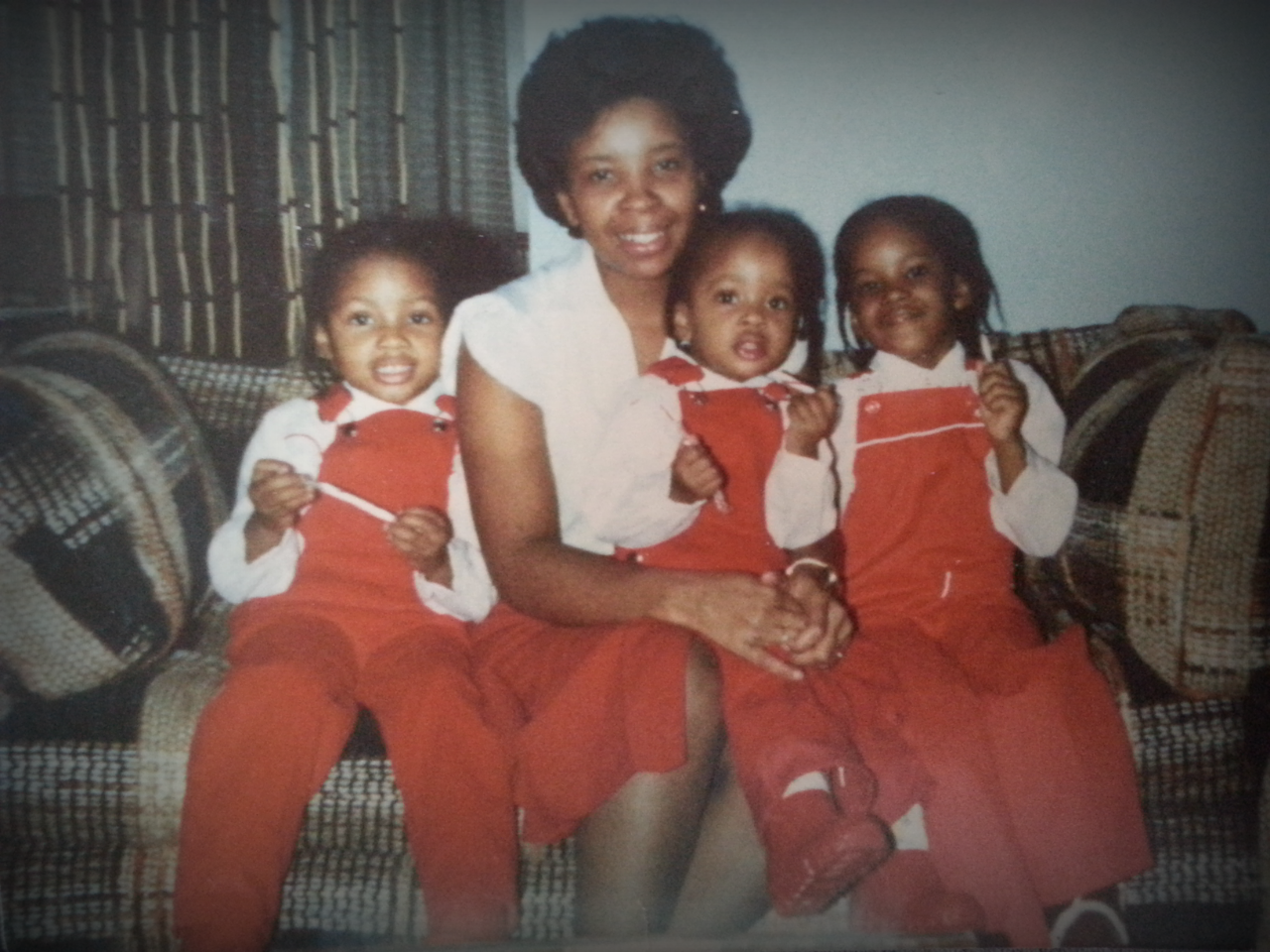 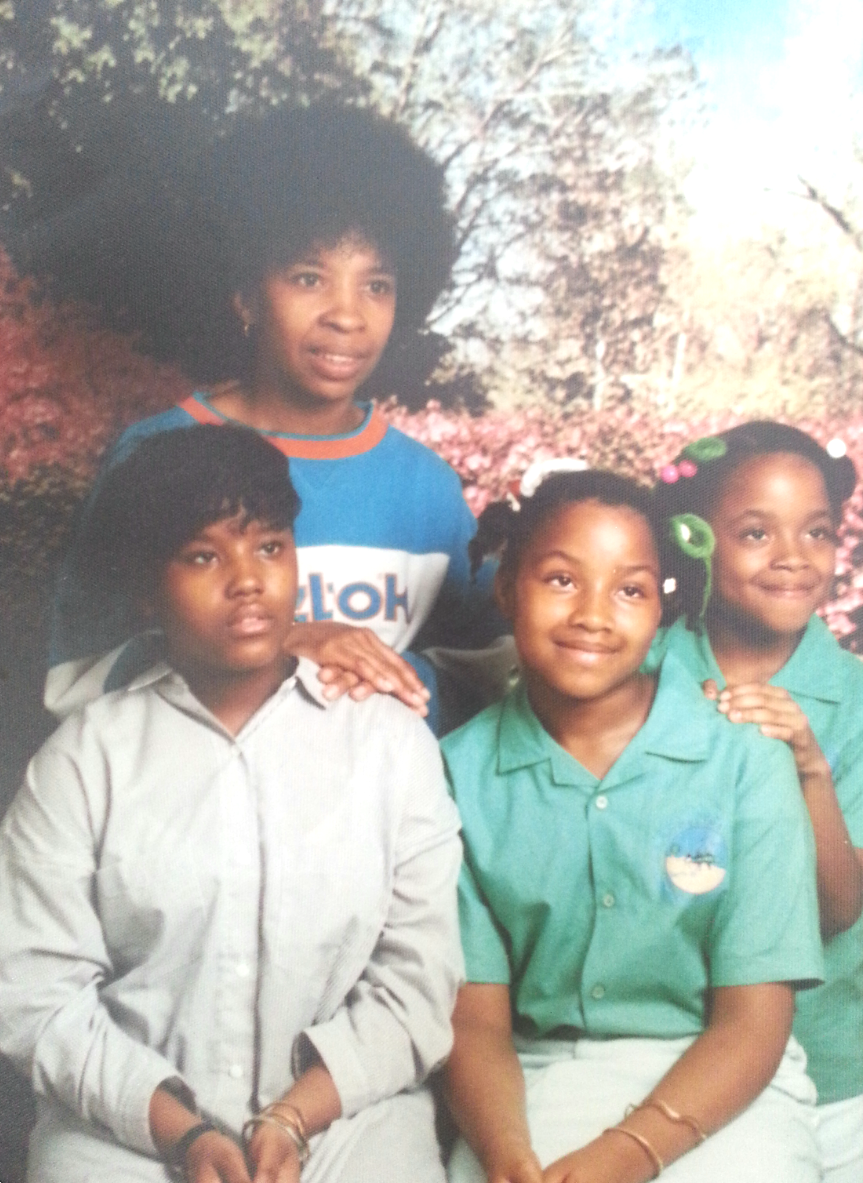 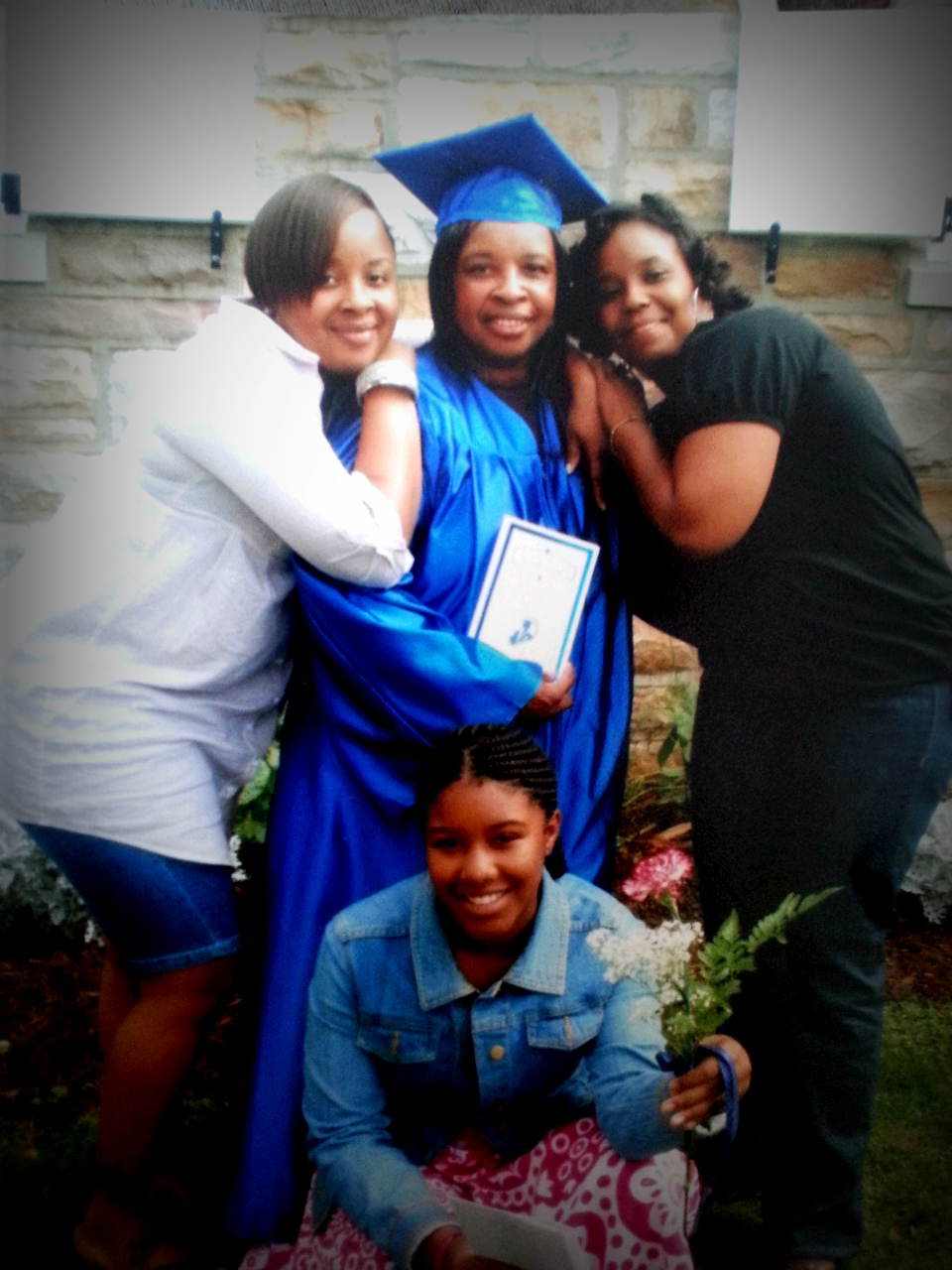 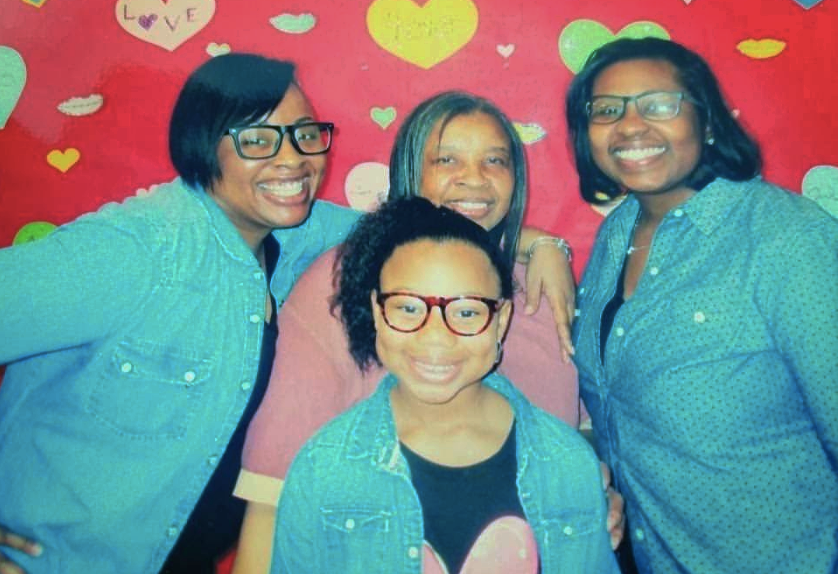 Statement To The Police

Two hours after leaving Mrs. Pope’s residence on that same day in May 1992, Sylvia was arrested. She was then questioned by a detective of the Philadelphia Police Department’s Homicide Unit. This detective claims that Sylvia waived her Miranda rights to legal representation at the beginning of this interrogation. Sylvia says that this detective kept her handcuffed to a chair for hours. The detective hit her while she was handcuffed to the chair. The detective then coerced her to sign the statement he made up. He told her that if she did not sign the statement she could never see her three daughters again; he instead promised that if she signed the statement she could go home to them. Sylvia had been handcuffed to a chair for hours and was increasingly concerned about her three young daughters.

This detective capitalized on Sylvia’s unique vulnerability as a single mother with three children to convince her to sign a fabricated statement that would incriminate it, allowing him to have a conviction for a serious crime. By using his power as a state official to coerce Sylvia, he acted as yet another contributor to the consistent state violence used against women of color.

In addition, Sylvia’s codefendant, Aaron Major, who is currently incarcerated, has and continues to say that his statement was coerced as well. He said before the court that he was beaten by police officers until he signed a statement that implicated all three codefendants in the crime. Sylvia still remembers hearing the sounds of Major getting beaten from the investigation room next door.

Sylvia Boykin’s and Aaron Major’s experiences are unfortunately not unusual behavior by this particular detective and the rest of the officers of the Philadelphia Police Department’s Homicide Unit. The City of Philadelphia has paid $13 million for unconstitutional investigations that resulted in wrongful convictions in which this particular detective was the lead investigative detective. In both, this detective and the Homicide Unit fabricated statements, used verbal and physical threats to force a signature on those statements, misrepresented information, failed to properly investigate all suspects, and produced fictitious probable cause affidavits (Wright v. the City of Philadelphia, et al. 16-5020 and Gilyard, et al. v. Dusak, et al. 16-2986). This detective and the Philadelphia Police Department’s Homicide Unit have habits of using these tactics to obtain a quick and easy conviction.

Both Sylvia and Major have disagreed with their coerced, incriminating statements since the initial trial. They both have continued to testify under oath from the court that their statements were coerced and not reflective of the truth. Rather, they testify that Albert Sutton, Ms. Pope’s son, pulled out a gun and approached them when Sylvia asked Ms. Pope to pay her debts. Their third codefendant corroborates this testimony. However, the prosecution relied heavily on the detective’s statement and testimony during trial. The coerced statement and the detective’s testimony, despite their blatant disregard for justice, overshadows the three codefendants’ testimonies.