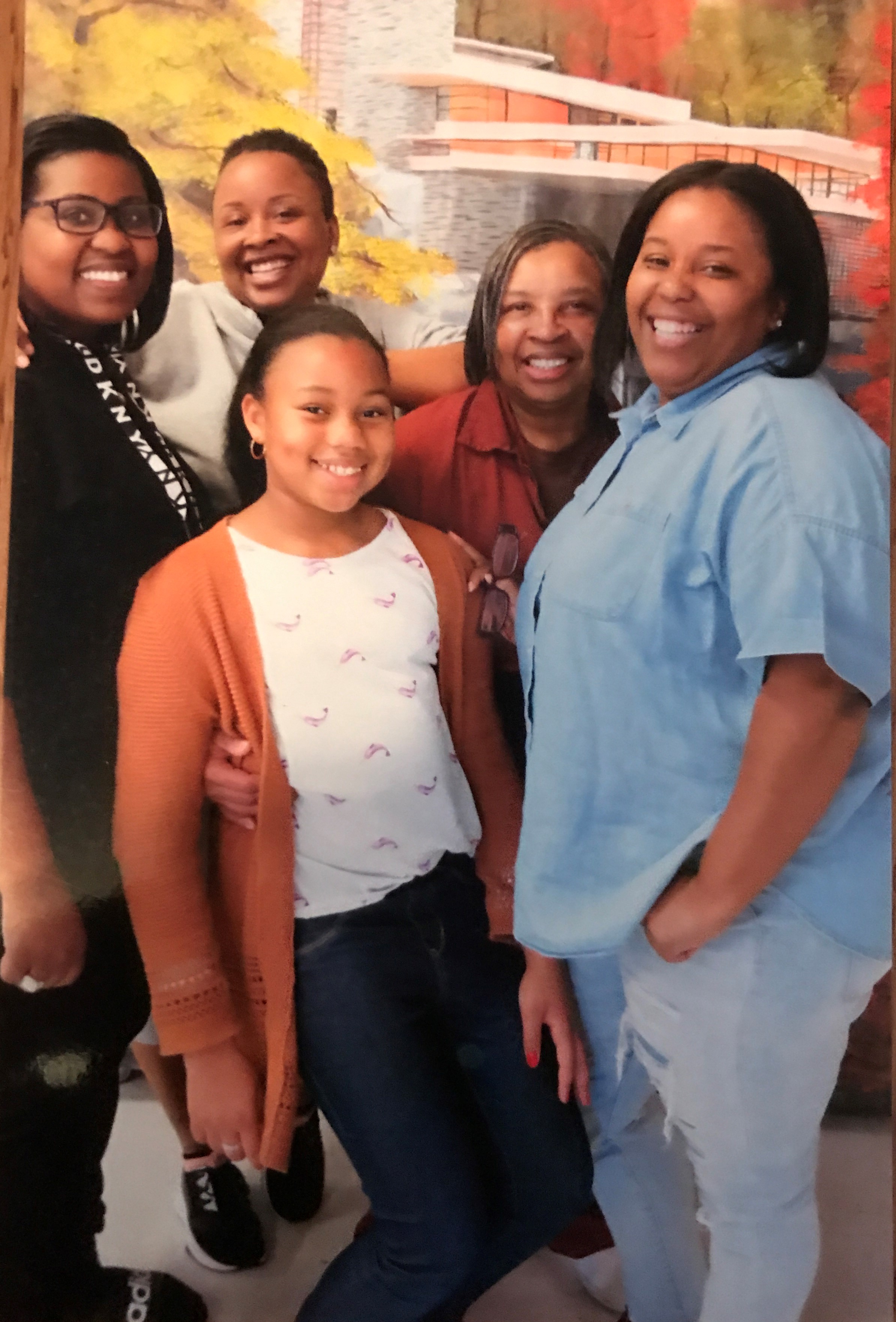 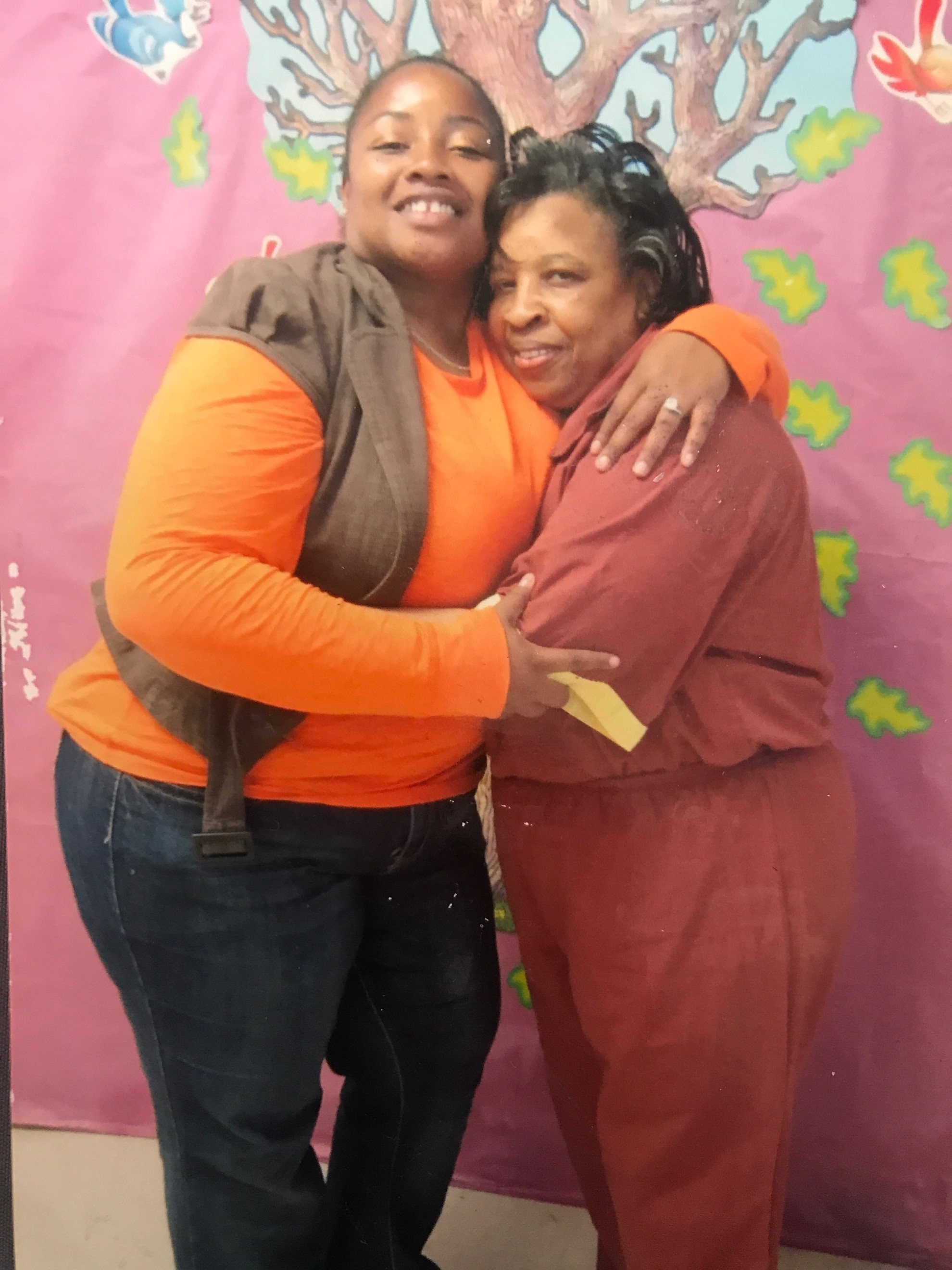 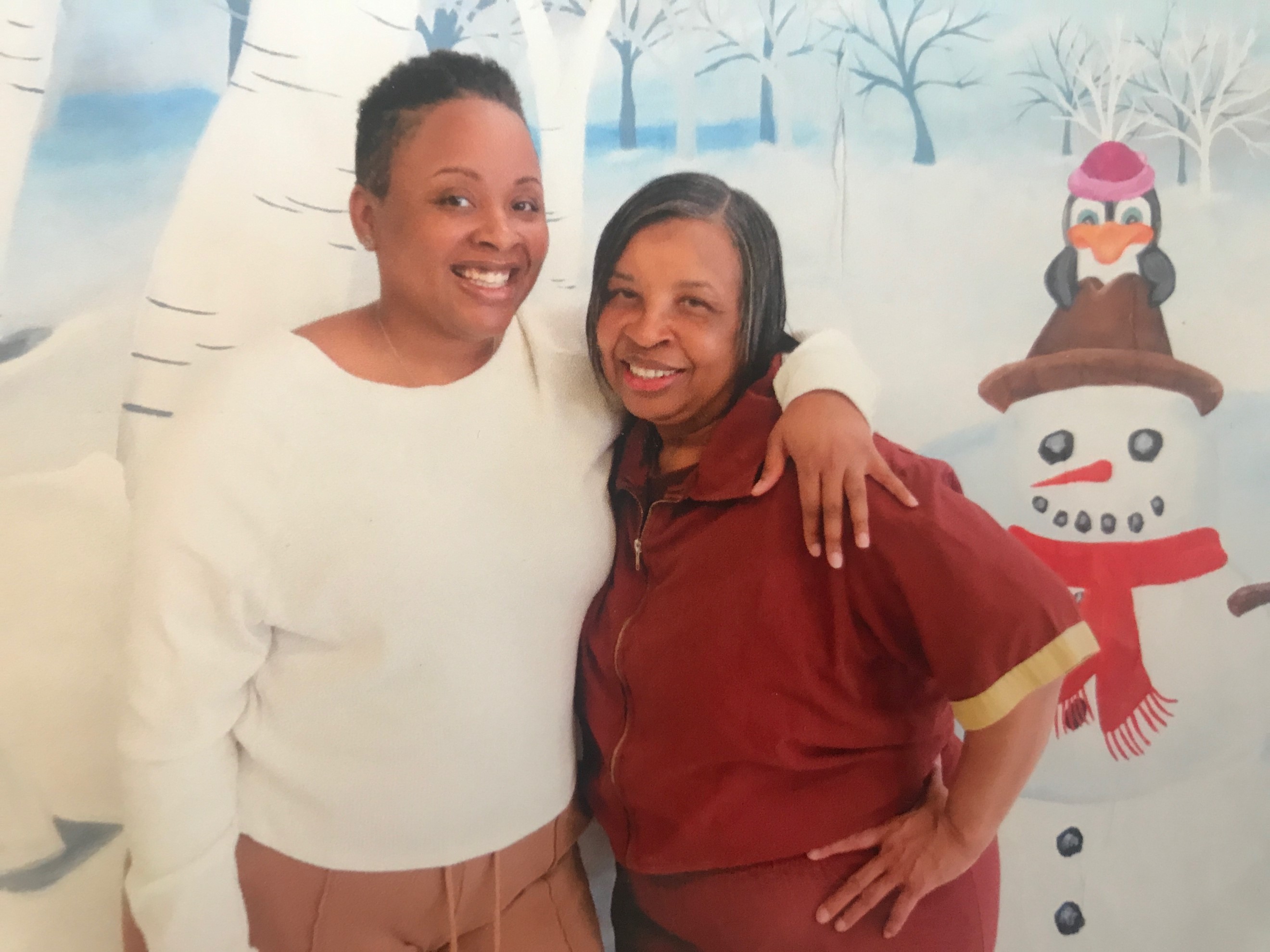 Sylvia Boykin, age 64, is a mother of three, a grandmother of seven, an enthusiastic and beloved member of her church community, and a certified Mental Health Peer Specialist at SCI Muncy. She serves as an Inside Advisor to the Philadelphia Justice Project for Women & Girls. She is a native of Philadelphia.

To date, Sylvia has served nearly three decades of a life without parole sentence. Together with two male codefendants, Sylvia was charged and subsequently convicted of first-degree murder following a shoot-out over a drug transaction. Although accounts of the crime vary, prosecution and defense witnesses all agree that Sylvia was unarmed and did not shoot the victim in the case, Bernetta Pope. At the time of the trial and in the decades that followed, each of her codefendants stated that Sylvia was not the shooter and did not participate in or conspire to commit a murder.

One of those co-defendants—the presumed shooter—was released from prison in 1998.

Sylvia has consistently utilized her in time in prison to make amends for the harms of her crimes. She has successfully participated in a wide variety of rehabilitation, education, and vocational training programs as well as mental health treatment. She enjoys the support of a robust circle of family and friends and is committed to doing everything she can to make positive contributions to her family, church, and community.

We believe Sylvia Boykin is a highly deserving candidate for commutation of sentence. Her application is currently before the Pennsylvania Board of Pardons. She is scheduled for Merit Review in October 2022.